During the last 28 years of snowboarding and surfing I have injured most all the joints and soft tissues in my body. I needed a fast and effective way to repair myself. After studying at various naturopathic schools with such greats as Dr. Christopher, Dr. Jensen, and Dr. Shultz, I learned of many herbs that assist the body in repairing itself when injured. I began experimenting, with the intention of creating a product that was easier to use than poultices and fomentations. It started with salves, but those applications were oily and messy. I questioned their absorption into the tissues and did not see results fast enough.

By 1989, I had a basic formula and experimented with liquid applications and extracts, also adding and subtracting herbs for faster results. I saw an increase in absorption and regeneration. By the early 1990’s, People Putty™ had established a loyal following.

Over the last two decades some improvements were made where the formula and its application was standardized. The more people used it, the more astonishing the feedback was. This product works magic, it seems, for everyone who uses it! I am able to walk, run, and have full movement because of using People Putty™.

People Putty™ has helped me rebuild such injuries as rolled ankles, a broken neck, tweaked knees, hip injuries, torn rotator cuffs, dislocated fingers, swellings, and bruises. I created this product for myself, but it’s hard to keep such a secret! ~ JC Crow 2012. 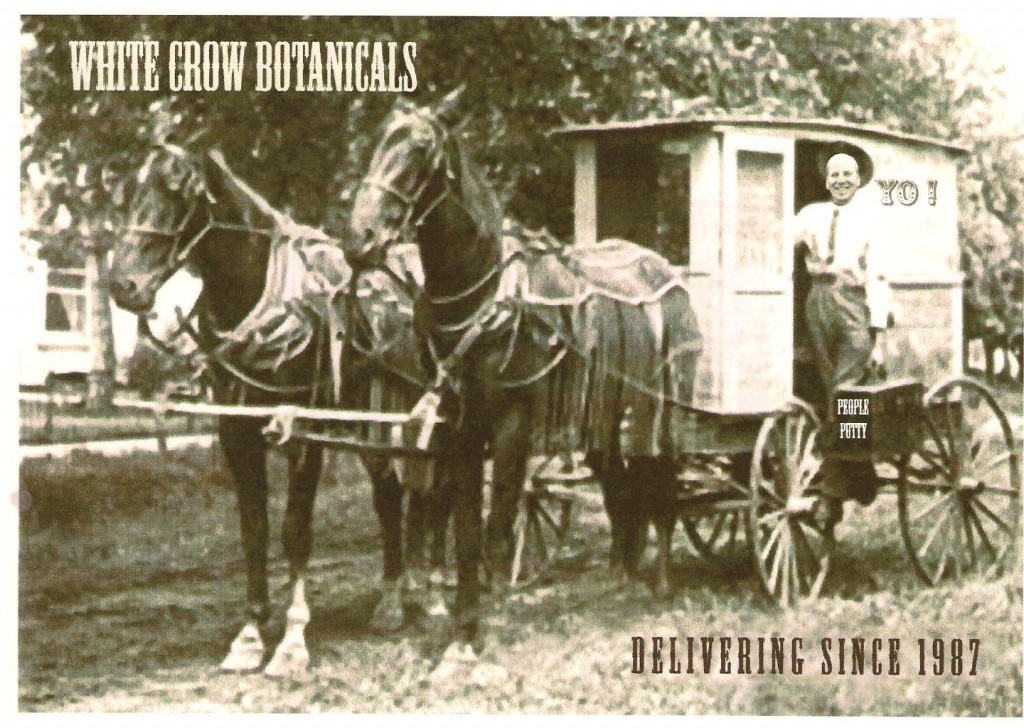